The strange title takes its name from the lyrics of a Nordic children’s song, Vår tupp är död 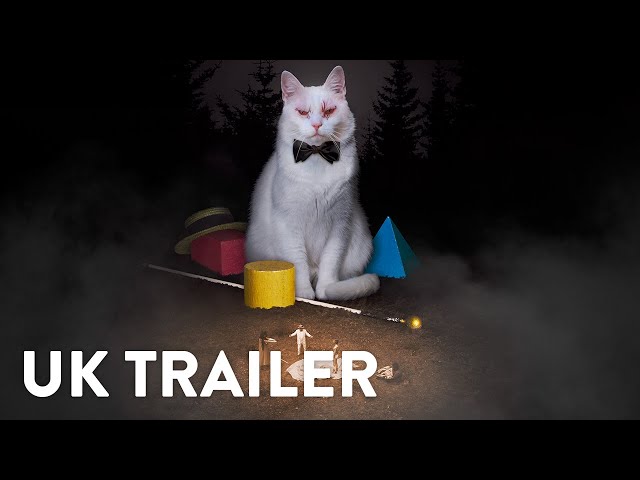 Last year cinema audiences were subjected to the Swedish daylight folk horror of Ari Aster’s Midsommar, and the highly-rated horror Koko-di Koko-da takes us back to the country, dealing with similar themes of grief, but with a different look and feel. The trailer sets up a Blair Witch-style scenario out in the woods, although it appears to go into far stranger places as events unfold. It’s officially pitched as a horror-comedy, although that doesn’t really come across at the moment. This played at LFF last year and picked up a lot of praise and will finally be arriving in UK cinemas towards the end of next month. Watch the trailer for Koko-di Koko-da above to see what’s in-store.

Three years after their daughter Maja’s eighth birthday was interrupted by sudden tragedy, Elin and Tobias embark on a mirthless camping trip to honour their beloved daughter. With the shadow of their shared trauma still hanging over them, the pair finds themselves in an endless loop of torment, humiliation, and tangled dreams at the hands of a troupe of outlandishly distorted nursery-rhyme antagonists.