It’s been over a year since Jack O’Connell and Charlie Hunnam’s toxic masculinity drama, Jungleland, played at TIFF, Paramount now going down the PVOD route rather than risking it in theatres. For director Max Winkler it has been a passion project long in the making, telling Deadline last year that he sought inspiration from male melodrama cult classics like Scarecrow, Five Easy Pieces and The Last Detail. No word yet on whether this gets a UK release with a US rollout only confirmed at the moment. Watch the Jungleland trailer above. 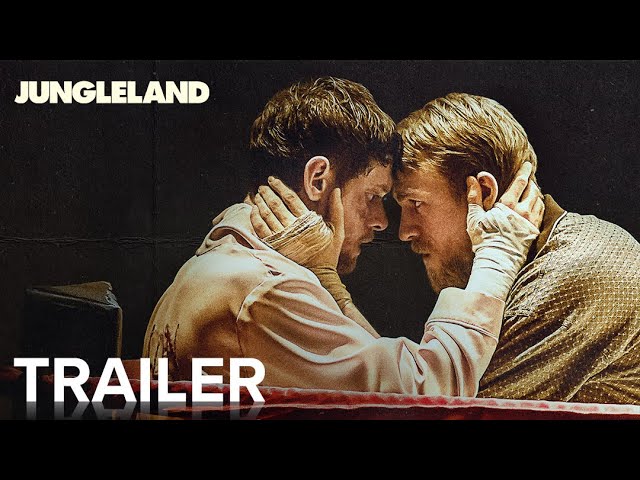 Stanley and Lion are two brothers struggling to stay relevant in the underground world of bare-knuckle boxing. When Stanley fails to pay back a dangerous crime boss, they’re forced to deliver an unexpected traveller as they journey across the country for a high stakes fighting tournament. While Stanley trains Lion for the fight of his life, a series of events threaten to tear the brothers apart, but their love for one another and belief in a better life keep them going in this gripping drama that proves family pulls no punches.

Max Winkler directs, with Jonathon Majors and Jessica Barden in support of Hunnam and O’Connell.

Jungleland will be getting a PVOD release via Paramount on November 10.