A new sci-fi film launching next week on Netflix

One look on Netflix and you’ll find a very long list of generic sci-fi films and their latest offering, IO, looks set to join it. It stars Margaret Qualley and Anthony Mackie, who quite frankly deserves to be getting more lead roles. He has the looks, screen presence, acting chops and good comic timing – but whether studios believe he is bankable enough is another matter. The trailer for IO was dropped overnight and you can check it out above.

Sam (Margaret Qualley), one of the last survivors on a post-cataclysmic Earth, is a young scientist dedicated to finding a way for humans to adapt and survive, rather than abandon their world.  But with the final shuttle scheduled to leave the planet for a distant colony, her determination to stay is rocked by the arrival of another survivor, Micah (Anthony Mackie). She must decide whether to journey with him to join the rest of humanity and begin life anew, or stay to fight for Earth’s survival.

French director Jonathan Helpert is behind the camera, with Danny Huston also in the supporting cast.

IO can be watched on Netflx from January 18th. 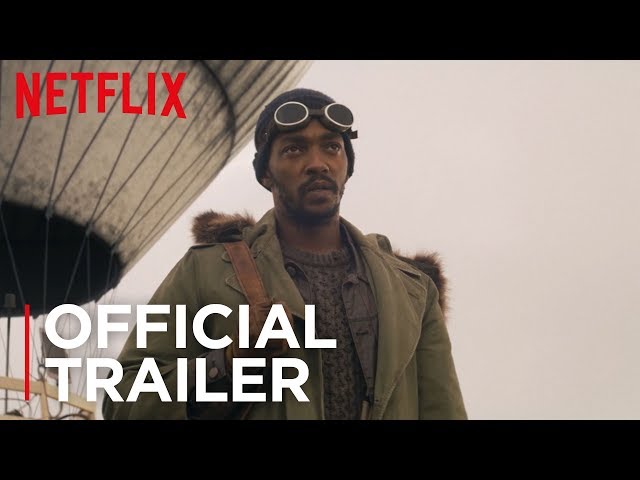 Brand
IO trailer: Anthony Mackie and Margaret Qualley need to get off a toxic Earth | The Digital Fix