The ‘will they won’t they’ saga of the Tenet release has dominated film industry headlines over the past couple of months as Warner Bros. and Christopher Nolan have struggled to find a ‘safe’ release date. A staggered roll out is currently planned (although with COVID-19 rates rising again that could be scrapped) and a 10th anniversary release of Inception is being released in the mean time to tie people over. The idea is also to entice people to visit cinemas by bundling it together with an exclusive look at two upcoming major releases (see below) – although is it worth people potentially risking their lives, or the lives of others, for a few minutes of blockbuster action? Hopefully not. Watch the 10th anniversary Inception trailer above. 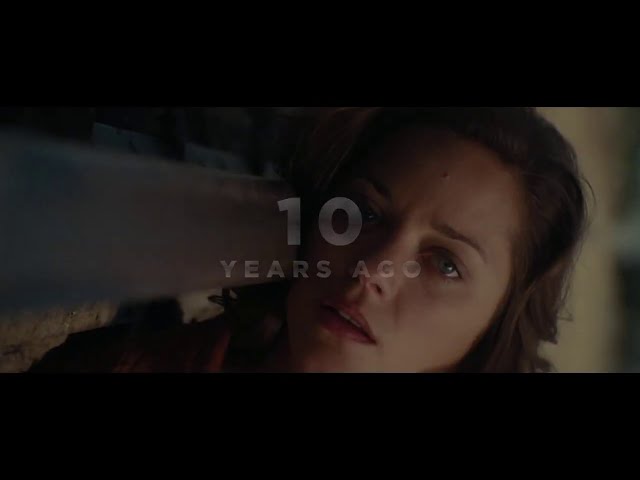 Inception, a 2010 science – fiction action film, stars Leonardo DiCaprio as a professional thief who steals information by infiltrating the subconscious of his targets. He is offered a chance to have his criminal history erased as payment for the implantation of another person’s idea into a target’s subconscious.

The Inception 10th anniversary release arrives in UK cinemas on August 12 and in the US August 21. It will also reportedly be shown alongside exclusive footage of Dune and a trailer for Wonder Woman 1984.