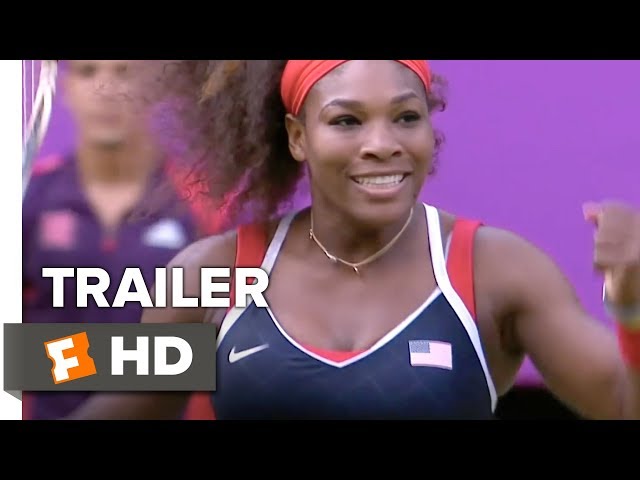 Almost 18 months after being given its US release, In Search of Greatness is now due to arrive in the UK. It’s directed by Gabe Polsky, who made the compelling 2014 Russian ice hockey documentary, Red Army, and profiles sporting greats such as Wayne Gretzky, Pelé, Jerry Rice, Muhammad Ali, Venus and Serena Williams and Michael Jordan. Much like Malcolm Gladwell’s “Outliers” book the intent is to discover not how, but why these exceptional talents managed to rise to the top of their respective disciplines. The runtime is a compact 77 minutes, so it may not leave too much time for deep analysis, but it has been very well reviewed so far. Watch the trailer for In Search of Greatness above.

This groundbreaking feature documentary reveals the secrets of how ‘genius’ works through a series of intimate conversations with sporting greats including Wayne Gretzky, Pelé, Jerry Rice, Muhammad Ali, Venus & Serena Williams and Michael Jordan. Writer/Director Gabe Polsky brings an original and playful eye to a film that explores everything from upbringing, coaching and genetics to psychology and philosophy and in doing so champions the idea that it is the journey and not the destination which truly counts. The film strives to spark a positive change for the next generation of young students, athletes and artists and encourage creativity, freedom and positivity as the foundations of greatness.

In Search of Greatness can be watched on VOD from May 6.

brand
In Search of Greatness trailer: Discover how the likes of Pelé, Serena Williams and Michael Jordan rose to the top of their game | The Digital Fix