Universal have released the first trailer for In Darkness which you can watch above right now.

Blind pianist Sofia (Natalie Dormer) overhears a struggle in the apartment above hers that leads to the death of her neighbour, Veronique (Emily Ratajkowski). It is the start of a journey that pushes Sofia out of her depth and into contact with Veronique’s father, Milos Radic (Jan Bijvoet), a Serbian businessman and alleged war criminal accused of committing acts of genocide during the Bosnian war, who is now living in London under political asylum.

Blind to the truth, Sofia risks her life in search of answers, and is plunged into a shady underworld of corruption, violence and blackmail. As secrets from her own past become intertwined with Radic’s inner circle of deceit, Sofia’s own agenda is revealed, as she hunts for revenge.

In Darkness doesn’t have a release date just yet but at a guess we are probably looking at late summer. 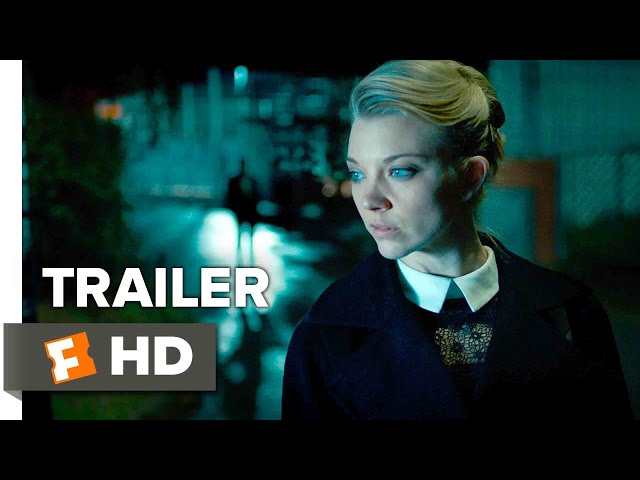