It’s funny watching middle-aged people get so bent up over a 17-year-old who has committed herself to protesting against climate damage that affects everyone (when the criticism is not abusive that is). The reality being she is pretty damn inspirational. I Am Greta is a documentary that gets close to the Swedish teenager and follows her journey into the spotlight – a stage she doesn’t exploit and use for her own benefit. Nathan Grossman’s film played at Venice recently and is now heading to Hulu in November, no doubt angling it for an awards season run. Watch the trailer for I Am Greta above. 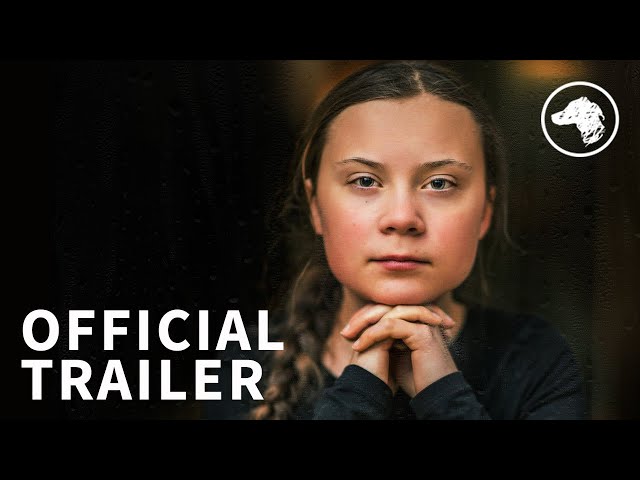 The story of teenage climate activist Greta Thunberg is told through compelling, never-before-seen footage in this intimate documentary from Swedish director Nathan Grossman. Starting with her one-person school strike for climate action outside the Swedish Parliament, Grossman follows Greta—a shy student with Asperger’s—in her rise to prominence and her galvanizing global impact as she sparks school strikes around the world. The film culminates with her extraordinary wind-powered voyage across the Atlantic Ocean to speak at the UN Climate Action Summit in New York City.

I Am Greta is released in the UK on October 16 and on Hulu in the US on November 13.

brand
I Am Greta trailer: The Greta Thunberg documentary following her story from protester to international spokesperson | The Digital Fix