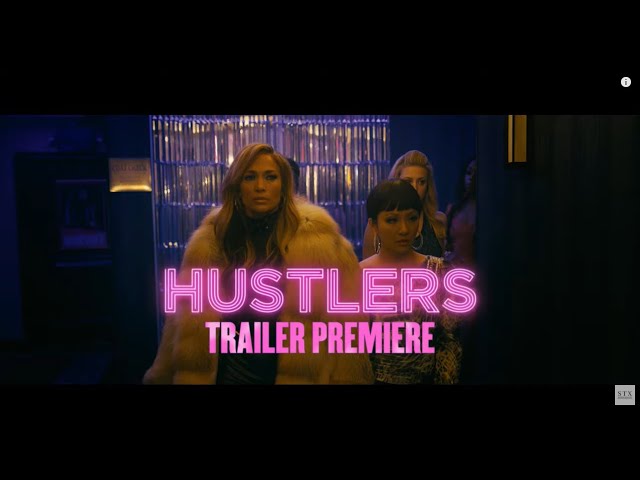 Not to be confused with the recent comedy, The Hustle (that bombed terribly), Hustlers is based on Jessica Pressler’s viral New York Magazine piece The Hustlers at Scores. It’s a real-life Robin Hood story (of sorts) that saw a group of strippers decide to rip-off rich bankers in the aftermath of the 2008 financial crash. J-Lo and Constance Wu are the headline names in terms of experienced actresses, with Cardi B and Lizzo also joining the cast. The first trailer for Hustlers dropped overnight and you can watch it above now.

Inspired by the viral New York Magazine article, Hustlers follows a crew of savvy former strip club employees who band together to turn the tables on their Wall Street clients.

Hustlers opens in UK and US cinemas on September 13.