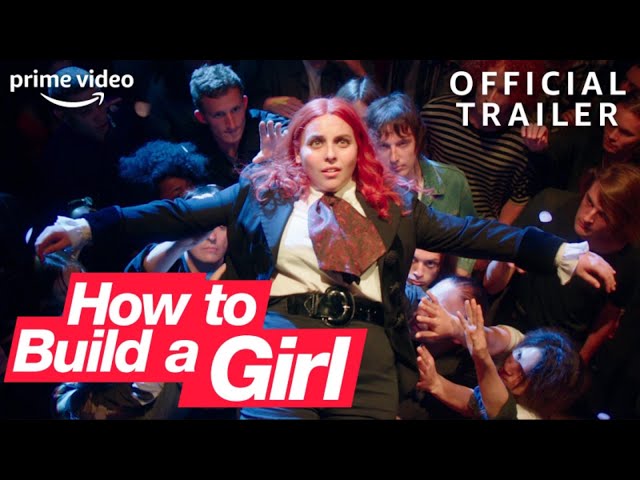 Based on the best-selling semi-autobiographical novel by British journalist Caitlan Moran, How to Build a Girl sees Beanie Feldstein take on a lead role and a British accent at the same time. The accent seems a little dodgy in the trailer, but hopefully her performance will compensate as she looks to build on her standout roles in Lady Bird and Booksmart. The film premiered at TIFF last year and received a lot positive reviews, with Moran also co-writing the script. In light of the coronavirus pandemic, IFC films orginally moved this over to a VOD release in the US and it now arrives in the UK via Amazon Prime. Watch the How to Build a Girl trailer above.

It’s 1993, and there’s only one way for a curvy, bright, funny, working-class sixteen year old to break out of her tiny, crowded house in Wolverhampton, and go on the somehow noble sex-quest she desires – to reinvent herself as swashbuckling, top-hat-wearing rock critic Dolly Wilde, and explode all over London. The only question is – was Dolly Wilde the right girl to build?

How to Build a Girl can be seen on Amazon Prime from July 26.

brand
How to Build a Girl trailer: The Beanie Feldstein-led comedy sets UK release date for July | The Digital Fix