House of Humingbird is a critically-acclaimed coming-of-age drama directed by Bora Kim and set in South Korea. Positioned against the backdrop of a rapidly expanding Seoul in 1994, a lonely 14-year-old Eun-hee moves through life like a hummingbird searching for a taste of sweetness wherever she may find it. Deprived of attention from her family, she roams the neighbourhood with her best friend, attempts romantic relationships with both girls and boys alike and is sent to the hospital with an unclear diagnosis. When new teacher Young-ji arrives, she becomes the first adult Eun-hee feels really understands her. 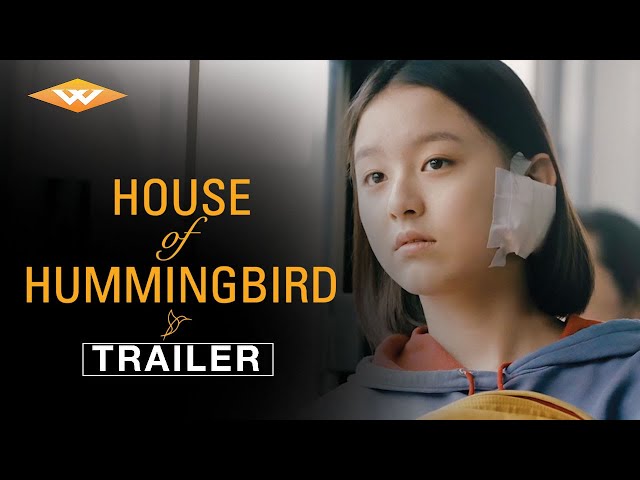 The film was awarded Best International Narrative Feature at Tribeca Film Festival 2019 by a panel that included renowned actress Angela Bassett, along with two two other awards. In addition, the movie earned Grand Prix for Best Feature Film (Generation 14+ category) at Berlinale and the Audience Award at The Busan International Film Festival.

House of Hummingbird is released in virtual US cinemas across the country from June 26.