Based on the real-life events of the 2008 Taj Mahal Palace Hotel terrorist attack.

One thing is a certain in cinema today – if there is a large tragedy of any sort you can bet your bottom dollar there will be several films made about it. Hotel Mumbai is partly based on the 2009 documentary, Surviving Mumbai, and follows on from Indian film Ram Gopal Verma The Attacks of 26/11, French-Belgian thriller Taj Mahal and Mumbai Siege: 4 Days of Terror. Starring Dev Patel and Armie Hammer,  it premièred at TIFF a few months ago and picked up some strong reviews. You can watch the first teaser trailer for Hotel Mumbai above now.

The film is based on the true story of the devastating terrorist attack on the Taj Mahal Palace Hotel in 2008. The terrifying assault brings together the guests and staff of the luxurious hotel including wealthy new parents David (Hammer) and Zahra, Russian businessman Vasili and newly promoted waiter Arjun (Patel) in a desperate fight for survival. This story celebrates humanity, compassion, courage, resilience and the unwavering desire to survive.

Hotel Mumbai opens in the US in late March, but no UK dates have been announced just yet. 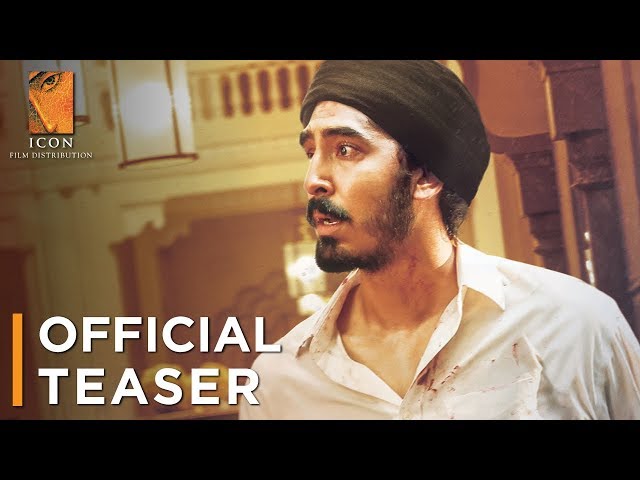