Fans of Amy Adams have long complained that she has not been given the recognition she deserves, but in teaming up with Ron Howard she stands as a good a chance as ever this time round. Hillybilly Elegy is adapted from J.D. Vance’s bestselling memoir of the same name and looks like it ticks all the right Academy boxes – although this year may not be the best time to push a story about about the struggles of poor white family living in the South. Watch the Hillbilly Elegy trailer above. 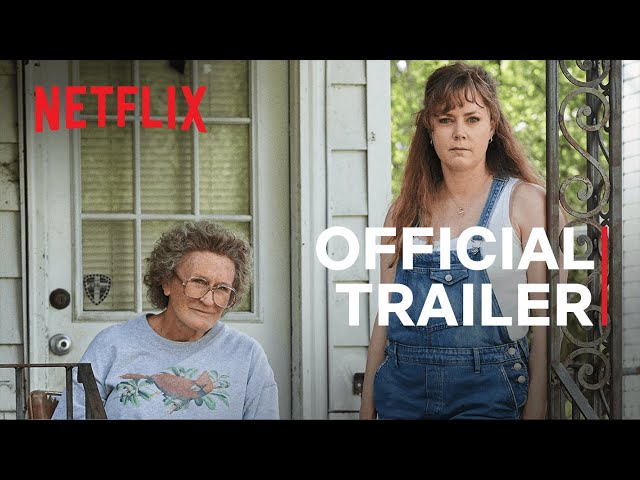 J.D. Vance, a former Marine from southern Ohio and current Yale Law student, is on the verge of landing his dream job when a family crisis forces him to return to the home he’s tried to forget. J.D. must navigate the complex dynamics of his Appalachian family, including his volatile relationship with his mother Bev, who’s struggling with addiction. Fueled by memories of his grandmother Mamaw, the resilient and whip-smart woman who raised him, J.D. comes to embrace his family’s indelible imprint on his own personal journey.

Hillbilly Elegy will be available to watch on Netflix from November 24.