It’s pretty much been Halloween since the start of the year so fans might not be too upset to hear Halloween Kills has been delayed until October 2021. That also means the third film in the new trilogy, Halloween Ends, is pushed back to October 2022. David Gordon Green and John Carpenter released an open letter this evening, part of which said: “If we released it in October of this year, as planned, we have to face the reality that the film would be consumed in a compromised theatrical experience. After weighing our options, we have chosen to push the film’s theatrical release by one year.” Blumhouse also announced that The Forever Purge is being pushed back to July 2021. Additionally, Candyman is being moved back a month to an October 16 release. But the good news is you can watch a small teaser trailer for Halloween Kills above. 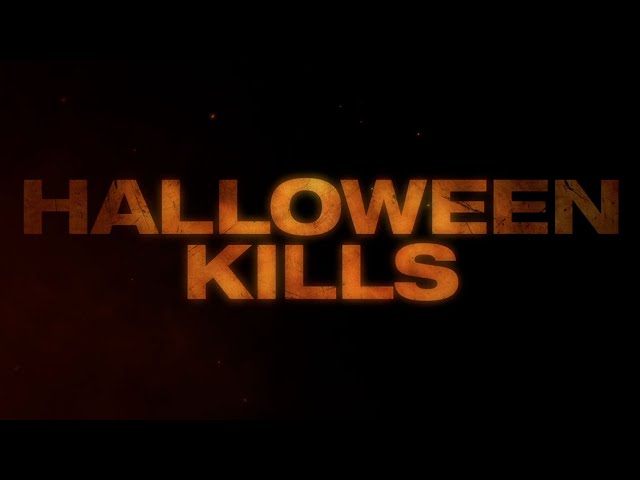 The next entry in the revived Halloween franchise, following Laurie Strode and her family as they are once again forced to confront the psychotic and murderous serial killer Michael Myers as he returns to life.

brand
Halloween Kills trailer: A first look at the sequel despite delays until October 2021 | The Digital Fix