Following on from the TV spot shown during last night’s Super Bowl, the first full trailer for Solo: A Star Wars Story has just been shown on Good Morning America and released online for fans across the world to devour. The trailer looks just ok at the moment and we’re hoping all the on-set drama doesn’t end in total disaster when the film is released later in the year.

Board the Millennium Falcon and journey to a galaxy far, far away in an all-new adventure with the most beloved scoundrel in the galaxy. Through a series of daring escapades deep within a dark and dangerous criminal underworld, Han Solo meets his mighty future copilot Chewbacca and encounters the notorious gambler Lando Calrissian, in a journey that will set the course of one of the Star Wars saga’s most unlikely heroes.

In addition to the trailer, four character posters have been released. Check them out below…

Solo: A Star Wars Story flies into cinemas on May 25th. 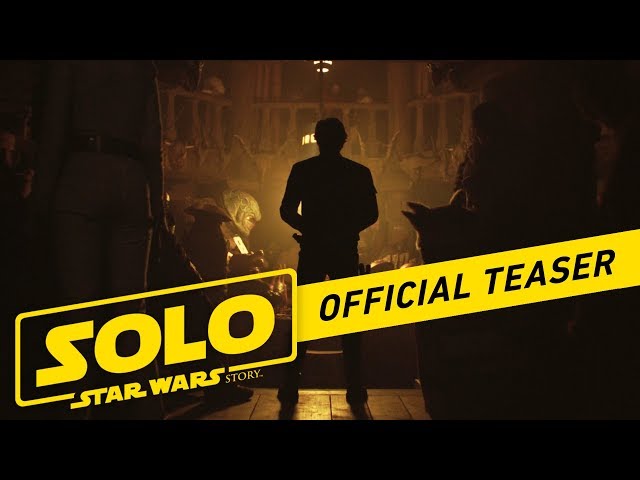 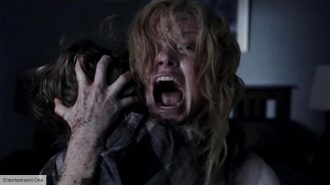 1The best horror movies of all time