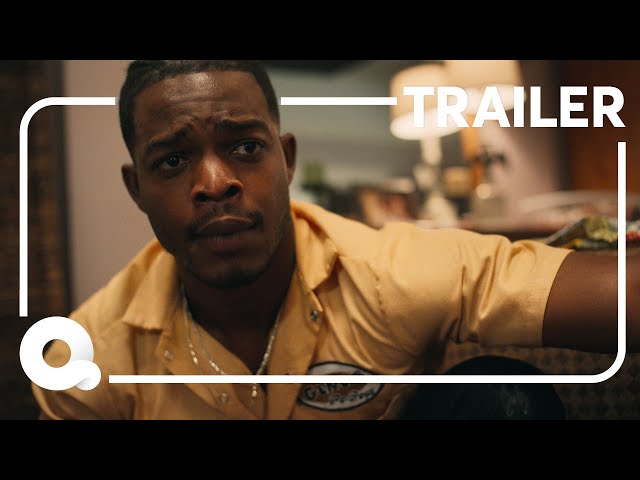 2020 was supposed to be the year when the “streaming wars” began, with a raft of new and existing services arming themselves with hundreds of millions of dollars worth of content. Given the way the coronavirus has turned the world upside down in such a short space of time, little did we know how important these services would become 3 months into the new decade.

One of those new services on its way is Quibi, owned by former Disney chairman and Dreamworks co-founder Jeffrey Katzenberg. It has produced #FreeRayshawn, which is a feature film of sorts, although Quibi is aimed at mobile devices, so rather than releasing it whole the story will be split across multiple 10-minute ‘chapters’. It could either be a genius move, or one that fails completely. If successful the model could revolutionise streaming as we know it, although David Lynch definitely would not approve. Watch the #FreeRayshawn trailer above.

Stephan James is a young veteran. Laurence Fishburne is a sympathetic negotiator. And together, they have one brutally stressful day in New Orleans.

#FreeRayshawn is set to arrive sometime in April.