We’ve lost count of how many Mulan trailers there are to date, but like most people are now more interested in seeing how the $200m tentpole performs once it arrives on Disney+ at the start of September. The studio have since been confirmed it will be getting a theatrical release in China, which is important, although, like all films it should not really be going in any cinema right now. While going to watch it is an individual choice, catching the coronavirus and passing it onto someone else is not, no matter how ‘safe’ cinema owners say it might be. 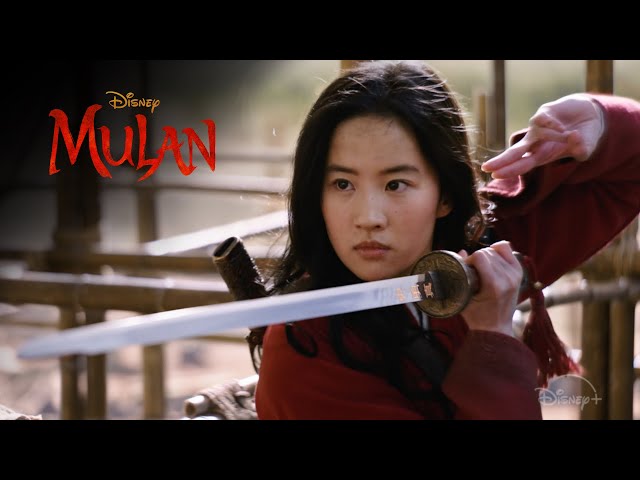 The film will play digitally in countries with the Disney+ service and to watch it you must be a subscriber and pay $30 (we assume that will be around £23 in the UK). It is understood that once purchased it will remain on your Disney+ library indefinitely, although as with any digital library this could change at any point. You can take a look at the final Mulan trailer above.

When the Emperor of China issues a decree that one man per family must serve in the Imperial Army to defend the country from Northern invaders, Hua Mulan, the eldest daughter of an honoured warrior, steps in to take the place of her ailing father. Masquerading as a man, Hua Jun, she is tested every step of the way and must harness her inner-strength and embrace her true potential. It is an epic journey that will transform her into an honoured warrior and earn her the respect of a grateful nation…and a proud father.

Mulan arrives on Disney+ from September 4.