The Netflix thriller Fatal Affair brings together to stars of the ’90s in Nia Long and Omar Epps with a storyline that comes straight out of the same decade. Use of the word ‘fatal’ has obvious connotations (yes ok, that film was in the late-80s not the ’90s) and while not exactly mirroring the same plot, it’s very much along the same lines. Long and Epps also starred opposite each other in 1999’s In Too Deep and 2004’s remake of Alfie, so it’s good to see them together on-screen again. Watch the trailer for Fatal Affair above. 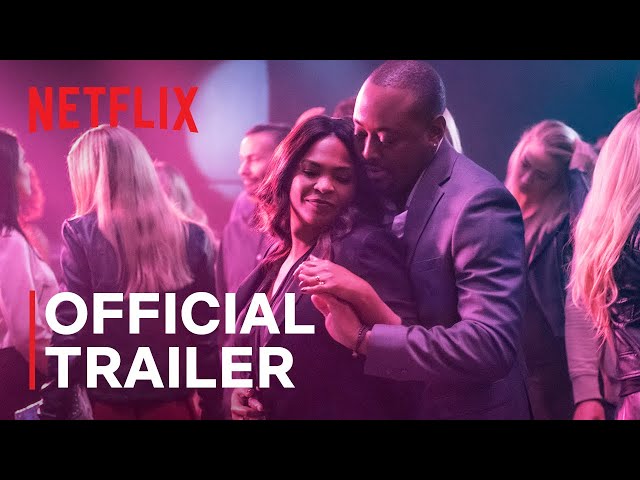 Ellie tries to mend her marriage with her husband Marcus after a brief encounter with an old friend, David, only to find that David is more dangerous and unstable than she’d realized.

Peter Sullivan co-wrote the script with Rasheeda Garner, with Stephen Bishop featuring in support of Long and Epps.

Fatal Affair can be seen on Netflix from July 16.

brand
Fatal Affair trailer: Nia Long gets In Too Deep with Omar Epps | The Digital Fix