It’s always an awkward moment when it becomes crystal clear that a comedian is running on fumes and their brand of humour is past its sell-by-date. Perhaps that happened a while ago for Will Ferrell (as did this style of comedy), but Eurovision confirms it is quite obvious now. A ‘video’ for the song performed in the film by Ferrell and Rachel McAdams was released a few weeks ago and that landed with a loud thud and the trailer doesn’t really fare any better. Fans of SNL might like this sort if thing – which may also say something about how funny it will be. Watch the trailer for Eurovision above. 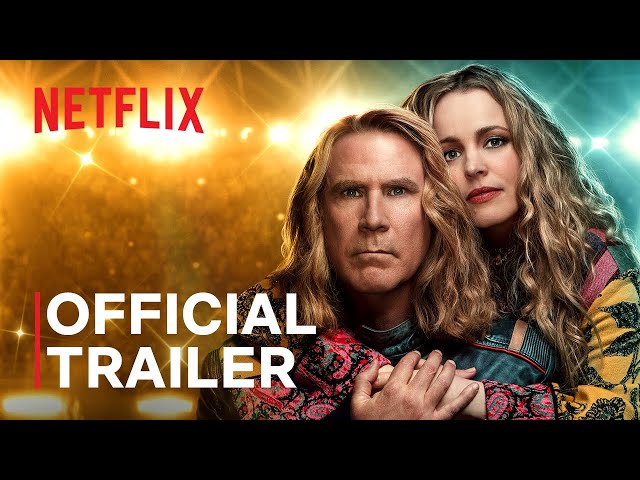 When aspiring musicians Lars and Sigrit are given the opportunity to represent their country at the world’s biggest song competition, they finally have a chance to prove that any dream worth having is a dream worth fighting for.

Eurovision is released via Netflix on June 26.