Sally Hawkins is a superb actress and in Eternal Beauty she is supported by a very strong British cast. This is not your typical-looking rom-com, showing a woman with paranoid schizophrenia entering into a relationship with a man who has his own health issues. Hopefully the trailer isn’t fully representative of the film’s tone, as it seems to be playing on Hawkins character’s ‘quirkiness’ which is derived from her mental health – and given the long overdue attention being afforded to the subject in recent years that perhaps wouldn’t be the smartest move. Director Craig Roberts (who starred in Richard Ayoade’s Submarine) said, “I wanted to flip it…I wanted to take this psychological element of it, and go, ‘this maybe isn’t a weakness. Maybe it’s a superpower.’” Which is a very ‘Kanye West’-style approach. The feature itself will give us a better idea, but for now see for yourself with the Eternal Beauty trailer above. 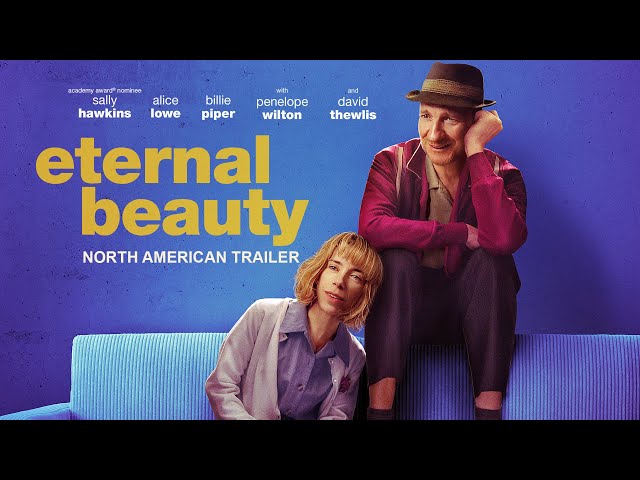 When Jane (Sally Hawkins) is dumped at the altar she has a breakdown and spirals into a chaotic world, where love (both real and imagined) and family relationships collide with both touching and humorous consequences.

Eternal Beauty opens in US cinemas and on VOD and in UK cinemas from October 2.