As is so often the case, we are some way behind the US when it comes to the release of certain films, and Bo Burnham’s wonderful comedy Eighth Grade is another prime example. The film was one of the comedy hits of last year, led by a great performance by Elsie Fisher. It first played at last year’s Sundance and hit US cinemas in August. Thankfully, distribution has now been sorted for the UK and the film is set to arrive in a few months time. Take a look above at the first trailer for Eighth Grade to see more.

Thirteen-year-old Kayla endures the tidal wave of contemporary suburban adolescence as she makes her way through the last week of middle school—the end of her thus far disastrous eighth grade year—before she begins high school. 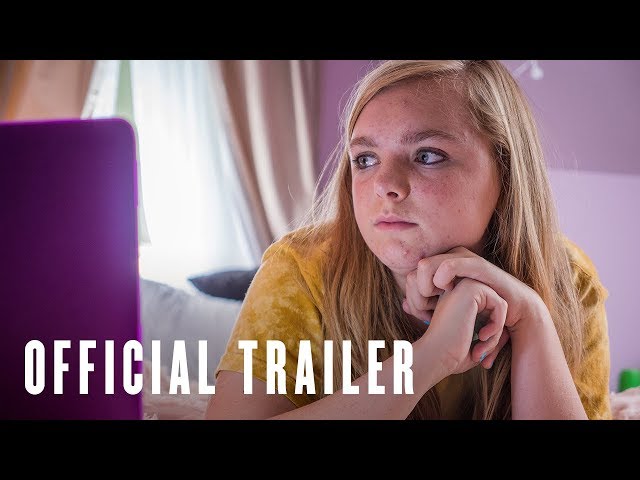