The back-and-forth of Tenet has taken precedence over the past few months, but with the likes of Wonder Woman 1984, No Time to Die and Dune all lined up for late year releases, the staring contest between cinemas, studios and the coronavirus will become even more intense over the coming months. A little like Blade Runner 2049, the first look at this adaptation of Frank Herbert’s novels shows Villeneuve’s latest to be taking itself very seriously – too much – perhaps (although the bit where Chalamet sticks his hand in the box was funny – was it supposed to be?). Maybe it won’t look as dull and drained of life on a big screen, who knows. Watch the Dune trailer above. 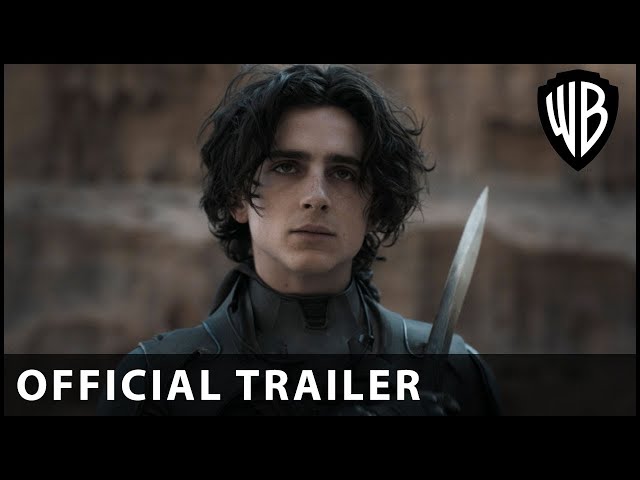 A mythic and emotionally charged hero’s journey, “Dune” tells the story of Paul Atreides, a brilliant and gifted young man born into a great destiny beyond his understanding, who must travel to the most dangerous planet in the universe to ensure the future of his family and his people. As malevolent forces explode into conflict over the planet’s exclusive supply of the most precious resource in existence—a commodity capable of unlocking humanity’s greatest potential—only those who can conquer their fear will survive.

Dune is currently scheduled for release in cinemas on 16.