The actor stars a new film from director Andrew Ahn 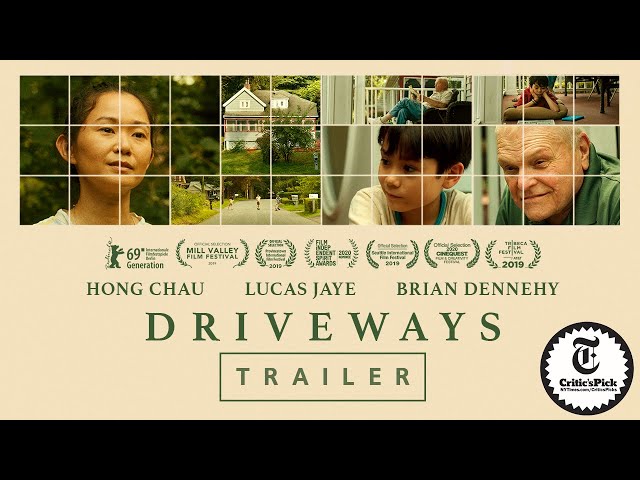 The passing of Brian Dennehy at the end of the last week brought forward a flood of loving tributes from every almost part of the entertainment industry. As is so often the case, even after the passing of an actor there are a number of recently completed projects still awaiting release, and Driveways is one of a small hanful starring Dennehy likely to appear over the next 6-12 months. The film has picked up a lot of praise on the festival circuit since debuting at Berlinale last year and like many titles it has been forced to change tact and move to a digital release. It is the second release from director Andew Ahn, who helmed the intriguing Spa Night a few years ago, and one look at the trailer for Driveways tells us this is likely to be a tear-jerker. You have been warned.

Kathy, a single mother, travels with her shy eight-year-old son Cody to Kathy’s late sister’s house which they plan to clean and sell. As Kathy realises how little she knew about her sister, Cody develops an unlikely friendship with Del the Korean War vet and widower who lives next door. Over the course of a summer and with Del’s encouragement, Cody develops the courage to come out of his shell and, along with his mother, finds a new place to call home.

Ahn directs a script by Hannah Bos and Paul Thureen, with Hong Chau and Lucas Jaye starring alongside Dennehy.

Driveways is available on VOD in the US from May 7.

brand
Driveways trailer: Brian Dennehy stars in one of his final leading roles | The Digital Fix