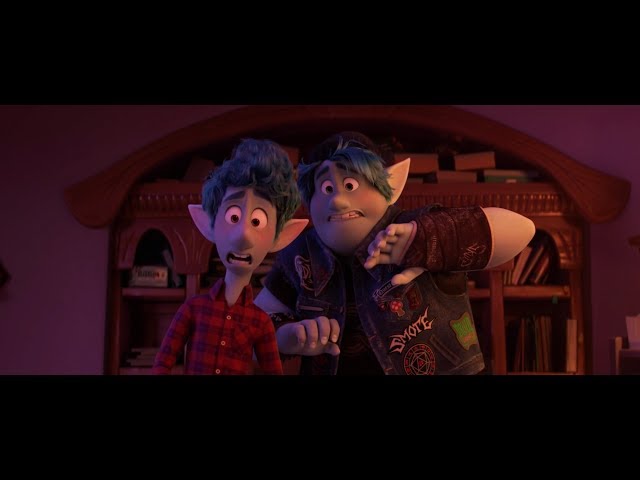 No-one is immune to the effects of the coronavirus, and that includes Disney, who saw box office takings of the recently released Pixar animation Onward slashed within a week. In an attempt to claw back some of their reported $200m production budget (not taking into account marketing) they have not long announced that Onward will be available for download on digital platforms in the US tonight, before arriving on Disney+ April 3.

As more cinemas around the US close their doors we are seeing studios pushing existing titles onto VOD in response. Onward only opened in cinemas on March 6, but with several countries going into lockdown around the world, Disney hold no hope of seeing money come in from exhibitors. The film will be available to purchase for $19.99.

Director Dan Scanlon and producer Kori Rae said in a statement: “While we’re looking forward to audiences enjoying our films on the big screen again soon, given the current circumstances, we are pleased to release this fun, adventurous film to digital platforms early for audiences to enjoy from the comfort of their homes.”

Onward is available to rent in the US from 5pm PDT and 8pm EDT. We’re not sure when it will arrive in the UK, but are hoping to hear more soon and will provide updates as and when.

You can read our review of Onward here.