The first Kenneth Branagh-directed Poirot film, Murder on the Orient Express, proved to be a huge success, scooping up over $350m at the box office on a $55m production budget, so it was inevitable there would be more. And given the Agatha Christie character appears in 33 novels and over 50 short stories we should expect there to be many more to come. In a period of franchises and star-studded casts this is ideal for 20th Century Studios, the second film returning with a brand new selection of famous faces. Watch the trailer for Death on the Nile above. 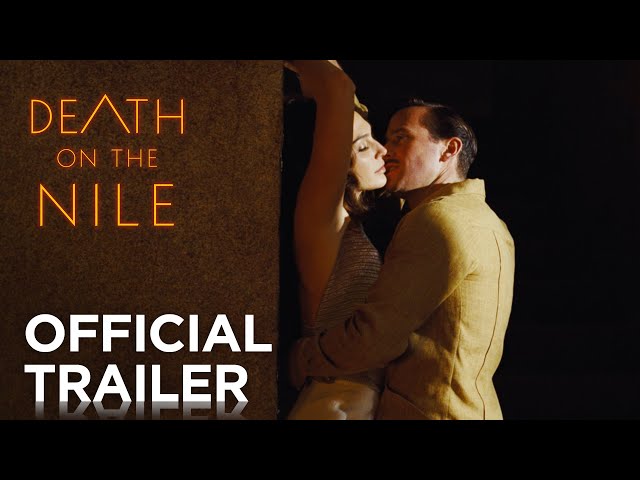 Hercule Poirot’s Egyptian adventure aboard a glamorous river steamer descends into a terrifying search for a murderer when an idyllic honeymoon is shattered by violent deaths. This sinister tale of obsessive love and its murderous consequences plays out in an epic landscape of danger and foreboding, with enough shocking twists and turns to leave audiences unsettled and guessing until the final, shocking denouement.

Death on the Nile is currently set for a UK cinema release on October 9, followed the US on October 23.

brand
Death on the Nile trailer: Kenneth Branagh returns with another Poirot classic | The Digital Fix