Maybe Bryce Dallas Howard’s appearance yesterday in one of the most cringeworthy social media videos you are likely to ever see (if you haven’t seen the ‘I Take Responsibility’ video and feel like dying with embarrassment for two minutes check it out here) was all part of the promotion for her debut as a director with Dads. Any press is good press so they say. This documentary features a host of famous Hollywood names and looks at the challenges facing six fathers living in various paces around the world. Watch the trailer for Dads above. 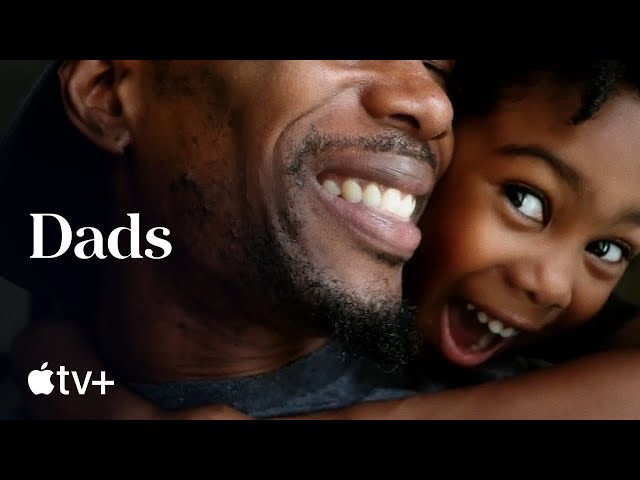 Dads is a heartfelt documentary that celebrates the joys and challenges of parenting in today’s world. Featuring six extraordinary fathers from across the globe, this film offers a firsthand glimpse into the trials and tribulations of modern-day parenting through revealing interviews, rare home-movie footage, viral videos, and hilarious and thoughtful testimonials from some of Hollywood’s funniest celebrities, including Judd Apatow, Jimmy Fallon, Neil Patrick Harris, Ron Howard, Ken Jeong, Jimmy Kimmel, Hasan Minaj, Conan O’Brien, Patton Oswalt, Will Smith and more. Making her feature directorial debut, Bryce Dallas Howard also offers an intimate look at the dads in her own family, including remarkable interviews with her late grandfather Rance, her father Ron and her brother Reed.

You can watch Dads on Apple+ TV from June 19.