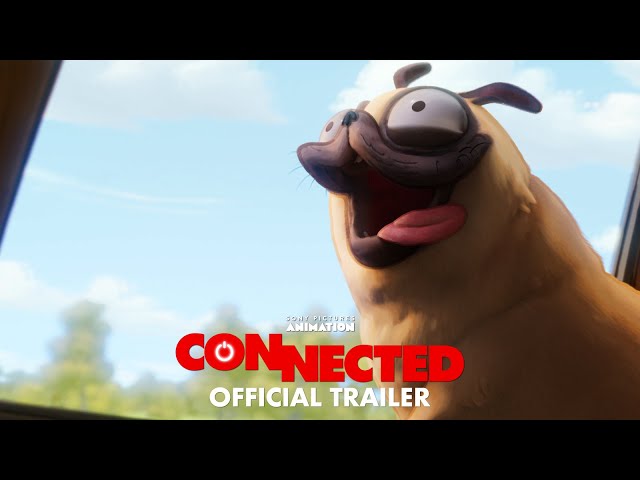 Originally called The Mitchells vs. the Machines (it was a smart move to drop that name), Connected plays on the way we have become over-reliant on technology and how that convenience could be used against us. Of course, a kid’s film about a battle between humans and machines clearly takes more than a few cues from James Cameron’s The Terminator. While there is little appetite to explore that world any longer, the themes of its universe remain as relevant as ever, and with Phil Lord and Christopher Miller producing you hope this can do something of a WALL-E balancing act: ensuring thrills for the kids with a little something extra for the adults to mull over. Watch the trailer for Connected above.

The film is about an everyday family’s struggle to relate while technology rises up around the world! When Katie Mitchell, a creative outsider, is accepted into the film school of her dreams, her plans to meet “her people” at college are upended when her nature-loving dad Rick determines the whole family should drive Katie to school together and bond as a family one last time. Katie and Rick are joined by the rest of the family, including Katie’s wildly positive mum Linda, her quirky little brother Aaron, and the family’s delightfully chubby pug Monchi for the ultimate family road trip. Suddenly, the Mitchells’ plans are interrupted by a tech uprising: all around the world, the electronic devices people love – from phones, to appliances, to an innovative new line of personal robots – decide it’s time to take over. With the help of two friendly malfunctioning robots, the Mitchells will have to get past their problems and work together to save each other and the world!

Connected opens in US cinemas on September 18 and in the UK on October 9.

brand
Connected trailer: The Mitchell family fight to stop the rise of the machines | The Digital Fix