Frederick Wiseman has spent his career documenting the life in public spaces, his observational style looking at everything from schools and hospitals, to libraries and zoos. He is still working at 90-years-old and with 50 years of filmmaking behind him (he continues to edit his own work) his latest, City Hall – which just debuted at Venice – sees him venture into his native Boston government building. Typically his films are very long, with City Hall standing at 270 minutes, and you can watch the trailer above. 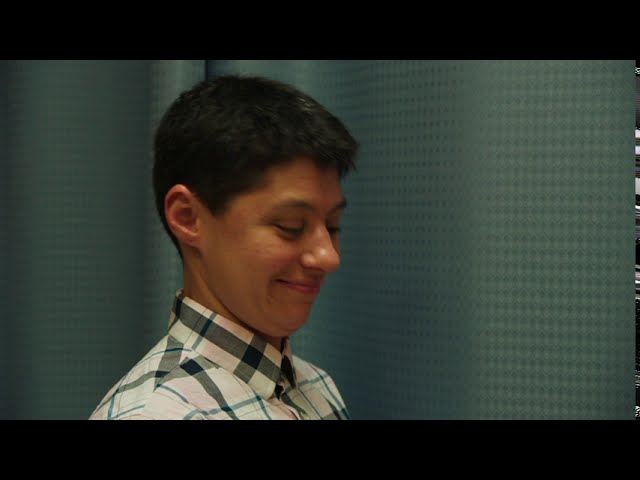 City government touches almost every aspect of our lives. Most of us are unaware of or take for granted these necessary services such as police, fire, sanitation, veterans affairs, elder support, parks, licensing of various professional activities, record keeping of birth, marriage and death as wells as hundreds of other activities that support Boston residents and visitors. City Hall, by Frederick Wiseman, shows the efforts by Boston city government to provide these services. The film also illustrates the variety of ways the city administration enters into civil discourse with the citizens of Boston. Mayor Walsh and his administration are presented addressing a number of their policy priorities which include racial justice, affordable housing, climate action, and homeless. City Hall shows a city government successfully offering a wide variety of services to a diverse population.

City Hall gets a limited release in US cinemas this November.