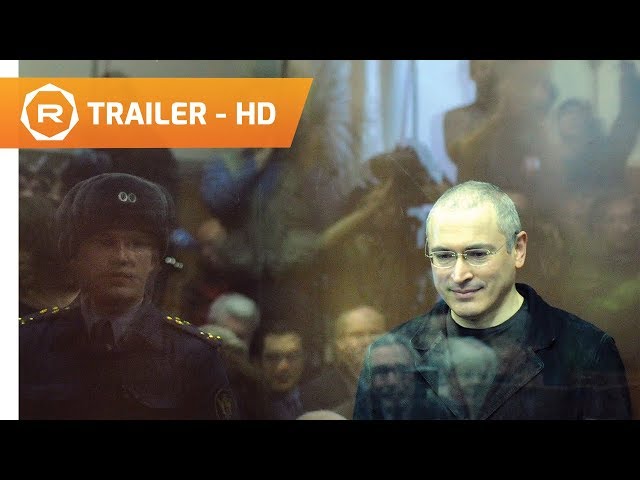 Russia has once again become the country everyone loves to hate in the West (for good reason in some cases – although often without a trace of irony). In Citizen K, prolific documentarian Alex Gibney looks at one of the many oligarchs who made their fortune in the aftermath of the fall of the U.S.S.R. Mikhail Khodorkovsky quickly became an enemy of Putin when he accused the government of corruption, and as you can imagine, the retribution was swift and harsh. Gibney typically rattles through two or three films a year (this is his second) and so far it has picked up flawless reviews on the festival circuit. Watch the Citizen K trailer above to get a taster.

Citizen K is an intimate yet sweeping look at post-Soviet Russia from the perspective of the enigmatic Mikhail Khodorkovsky, a former oligarch turned political dissident. Benefiting from the chaos that ensued after the dissolution of the U.S.S.R., Khodorkovsky was able to amass a fortune in financing and oil production and became the richest man in Russia. But when he accused the new Putin regime of corruption, Khodorkovsky was arrested, his assets were seized and following a series of show trials, he was sentenced to more than ten-years in prison. Today, as an exile living in London, he continues to speak out against Putin’s two-decade stranglehold on power.

Narrated by Gibney and featuring Khodorkovsky discussing his life post-captivity, Citizen K arrives in US cinemas n November 22 before landing in the UK on December 13.