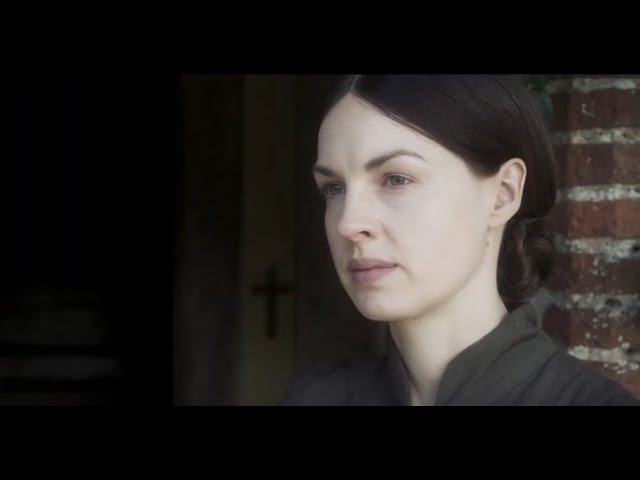 Written and directed by newcomer Emily Harris, Carmilla is pitched as a romantic horror film and arrives in cinemas in around 6 weeks time. There’s a gothic feel to the trailer and early reviews have said Harris is quite happy to spread around splatters of blood to stirring effect. It’s an adaptation of Sheridan Le Fanu’s 1871 gothic vampire novella of the same name, making it a predecessor of Bram Stoker’s Dracula. The film premiered at the Edinburgh Film Festival in June last year, so it’s taken a little while to reach this point, but reviews have mostly been favourable so far. Watch the trailer for Carmilla above.

An atmospheric, coming-of-age love story steeped in eerie mystery; a reimagining of Sheridan La Fanu’s 19th century novella of the same name.  15-year-old Lara lives with her father and her strict governess, Miss Fontaine , in total isolation and is struggling to find an outlet for her curiosity and burgeoning sexuality. When a carriage crash nearby brings a young girl into the family home to recuperate, Lara is enchanted by the eponymous Carmilla.