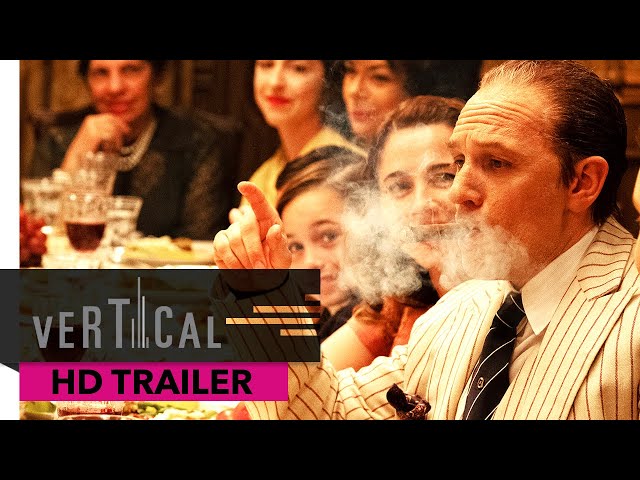 If an unhinged character is at the centre of your film, then make sure Tom Hardy is at the top of your list. Capone is the latest in a long line of borderline psychopaths the actor has taken on, following the likes of Bronson, Legend (as both Kray Twins), Bane in The Dark Knight Rises, The Drop and the split personality of Venom (and yet deep down he’s a big softie).This biopic was originally called Fonzo but has been retitled to Capone as it moves to a VOD release in response to the current coronavirus crisis closing down cinemas. The trailer dropped overnight and you can see it above.

A ruthless businessman and bootlegger who ruled Chicago with an iron fist, Al “Fonzo” Capone was the most infamous and feared gangster of American lore. At the age of 47, following nearly a decade of imprisonment, dementia rots Capone’s mind and his past becomes present as harrowing memories of his violent and brutal origins melt into his waking life.

Capone gets a VOD release in the US on May 12, with a UK date yet to be announced.