Based on French economist Thomas Piketty’s best-selling book of the same name, Capital in the Twenty-First Century takes a closer look at the long-growing wealth gap between capitalists and everyone else over the past 300 years. While increasingly a subject that has come into mainstream discussion in recent times, the divide between those who hold power and those untruthfully told if they work hard enough they can share it continues to expand. Directed by Justin Pemberton, Capital in the Twenty-First Century will be getting a cinema and digital release over the coming months and you can watch the trailer above. 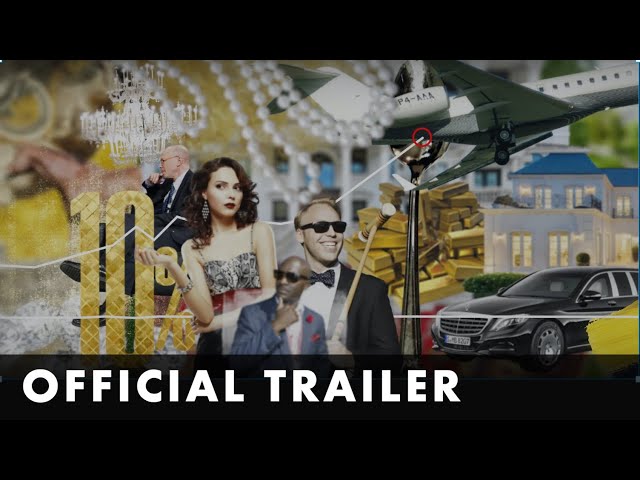 A documentary based on the best-selling and one of the most powerful books of our time, written by French economist Thomas Piketty. It’s an eye-opening journey through wealth and power that breaks the popular assumption that the accumulation of capital runs hand in hand with social progress, shining a new light on the world around us and its growing inequalities.

Capital in the Twenty-First Century will run in UK cinemas from September 25 and on digital platforms from October 19.

brand
Capital in the Twenty-First Century trailer: A new documentary examining the growth of wealth inequality | The Digital Fix