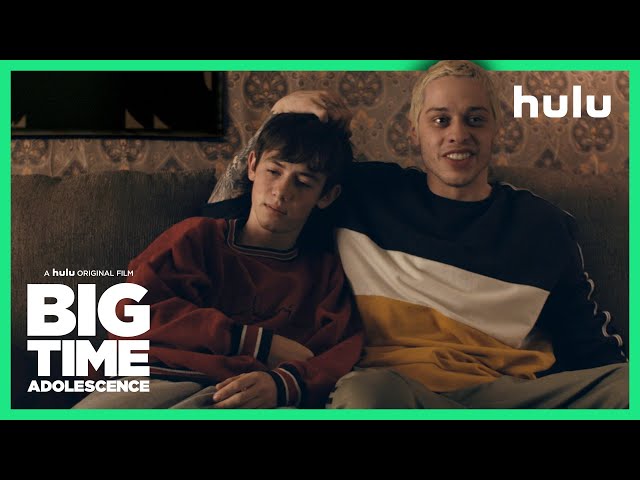 Pete Davidson’s transition from TV into film looks like it will gather pace with Sundance hit Big Time Adolescence arriving in March, a semi-autobiographical comedy-drama about his life called The King of Staten Island directed by Judd Apatow arriving in late summer, and a role in the rebooted Suicide Squad next year. His Netflix stand-up special, Pete Davidson: Alive From New York, is also due to arrive on the streaming platform next week. Some people seem to think he’s a ‘blast’ while others need some convincing. Whether you’re in the former or latter camp, check out the trailer for Big Time Adolescence, which has picked up strong reviews since its Sundance premiere.

A suburban teenager comes of age under the destructive guidance of his best friend, an aimless college dropout.

Big Time Adolescence appears in US cinemas on March 13 before arriving on Hulu a week later.