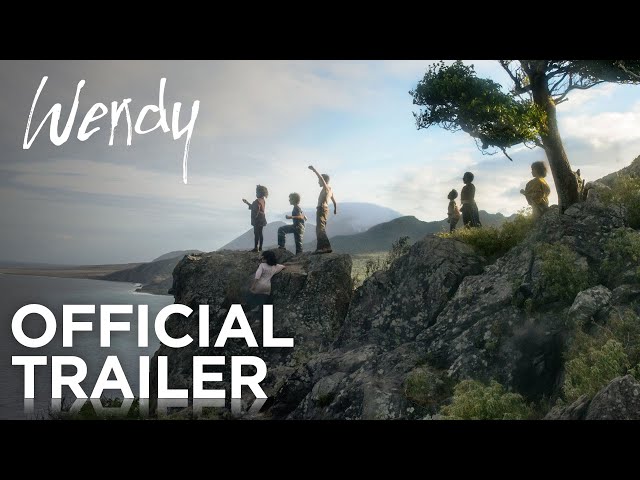 Writer-director Benh Zeitlin’s Wendy, the long -awaited follow-up to his Oscar-nominated debut, Beasts of the Southern Wild, is set to arrive on VOD on April 17 in North America, only 7 weeks after opening in US cinemas.

Searchlight Pictures have decided to transfer the film across to VOD as a result of exhibitors closing their doors only a few weeks after Wendy arrived in cinemas on February 28. Following the unexpected success of Beasts in 2012, Zeitlin toiled over his second film for almost 7 years, although production costs were kept to a respectable $6 million.

Based on J. M. Barrie’s Peter Pan, opening night box office figures stood at around £10,000, which even taking into account the limited locations was pretty dismal. Reviews for the film were also very low, scoring 39% from 88 critics on Rotten Tomatoes. Whether or not it would’ve expanded into more cinemas remains unknown, so it may stand a better chance on VOD platforms.

Co-written with sister Eliza Zeitlin, the film is set on a mysterious island where ageing and time have come unglued. Wendy must fight to save her family, her freedom, and the joyous spirit of youth from the deadly peril of growing up.