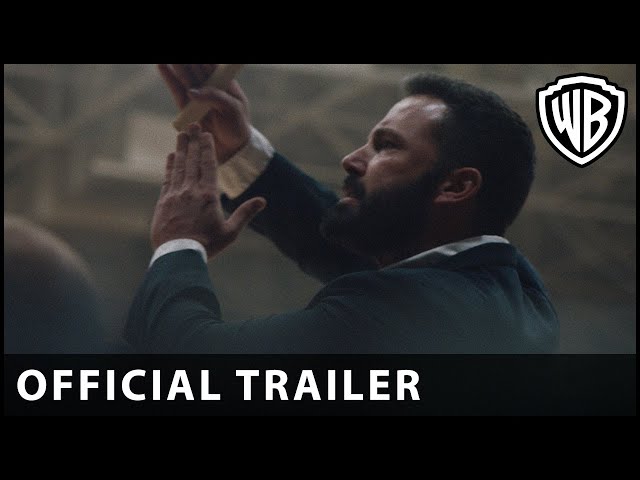 Following in the footsteps of the likes of The Invisible Man, The Hunt, Emma., and Bloodshot will be Ben Affleck’s The Way Back, which is also set to make an early transition to VOD next week.

Affleck’s basketball drama only arrived in US cinemas on March 6 (it was due in the UK April 24), but with nearly all cinemas now closed in the country, Warner Bros. have decided to salvage what they can by bringing it over to all major digital platforms. As with Bloodshot, the film will be available to buy rather than rent for $19.99. The Way Back will be available in the US from March. There’s no news on a date at the moment but when it does arrive we assume the price point will be £15.99.

Toby Emmerich, chairman of Warner Bros. Pictures Group, said in a statement: “With audiences largely unable to view films in theatrical release under current circumstances, we have decided to provide the alternative of early digital ownership of our currently released titles to people looking for great entertainment options. So, while we remain big fans of the theatrical experience and hope audiences are able to return to cinemas in the near future, we understand that these are challenging times and offering this option simply makes sense.”

We’ll let you know as soon as we hear more news about UK release dates for the film.