Dear White People director Justin Simien returns with a horror satire about a killer weave, using it as a way to comment on Black people’s relationship with their hair and the way Black women and their appearance is perceived by white America. Bad Hair debuted at Sundance at the start of the year, although it didn’t prove to be much of a hit with critics (with mixed opinions from the handful of Black female critics who have seen the film so far). There’s a strong cast involved and it arrives on Hulu in October. Watch the Bad Hair trailer above. 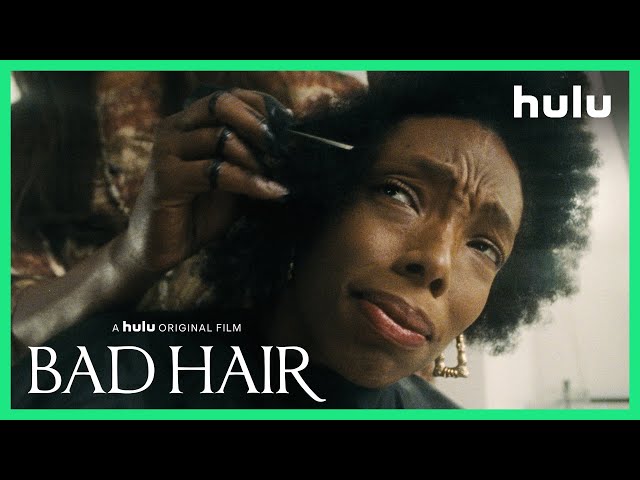 In this horror satire set in 1989, Bad Hair follows an ambitious young woman who gets a weave in order to succeed in the image-obsessed world of music television. However, her flourishing career comes at a great cost when she realises that her new hair may have a mind of its own.