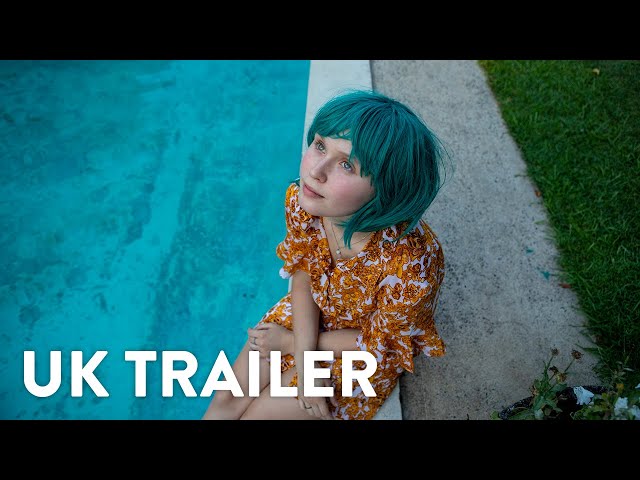 Babyteeth is a film that has quietly gone about its business since debuting at the Venice Film Festival, picking up rave reviews from nearly all quarters. In our review at LFF last year, Hel-Harding Jones said the film “is a glorious joy from beginning to end; heart-aching and hilarious with an immensely talented cast who genuinely make this a special experience.” This Australian coming-of-age comedy-drama features a strong cast in Eliza Scanlen, Ben Mendelsohn and Essie Davis and marks the directorial debut of Shannon Murphy. Watch the trailer for Babyteeth above.

When seriously ill teenager Milla Finlay falls in love with free-spirit Moses (Toby Wallace), it’s her parents, Henry and Anna’s, worst nightmare. But as Milla’s first brush with love brings her a new lust for life, things get messy and traditional morals go out the window. Milla shows everyone in her orbit—her parents, Moses, a sensitive music teacher, a budding child violinist, and a disarmingly honest pregnant neighbour—how to live like you have nothing to lose. What might have been a disaster for the Finlay family instead leads to letting go and finding grace in the glorious chaos of life.

While Murphy directs, playwright Rita Kalnejais has been drafted in to adapt her own play, with Toby Wallace starring as Moses in support of Scanlen, Mendelsohn and Davis.

Babyteeth is released in UK cinemas on August 14