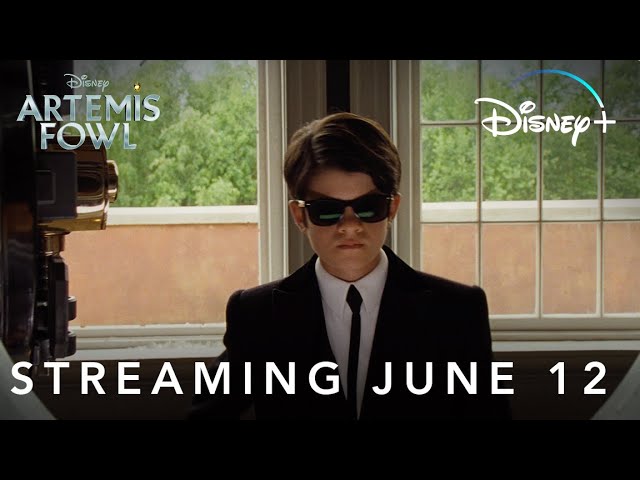 A couple of weeks ago Disney reorganised their slate for the next 18 months due to the effect of coronavirus on the current release schedule. They also announced that Artemis Fowl would land on their platform instead of cinemas and a new trailer arrived overnight confirming it will go live from June 12.

“Artemis Fowl is a true original,” director Kenneth Branagh said in a statement. “In challenging times, a twelve year old criminal mastermind is one heck of a travelling companion. Smart, funny, and cool as mustard, he’ll take you to new worlds, meet unforgettable characters, and mix magic with mayhem. His own family is everything to him, and (although he’d never admit it), he’d be as proud as I am that families around the world will now be able to enjoy his first amazing screen adventures together, on Disney+.”

The is a fantastical, spellbinding adventure that follows the journey of 12-year-old genius Artemis Fowl, a descendant of a long line of criminal masterminds, as he seeks to find his father who has mysteriously disappeared. With the help of his loyal protector Butler, Artemis sets out to find him, and in doing so uncovers an ancient, underground civilization—the amazingly advanced world of fairies. Deducing that his father’s disappearance is somehow connected to the secretive, reclusive fairy world, cunning Artemis concocts a dangerous plan—so dangerous that he ultimately finds himself in a perilous war of wits with the all-powerful fairies.