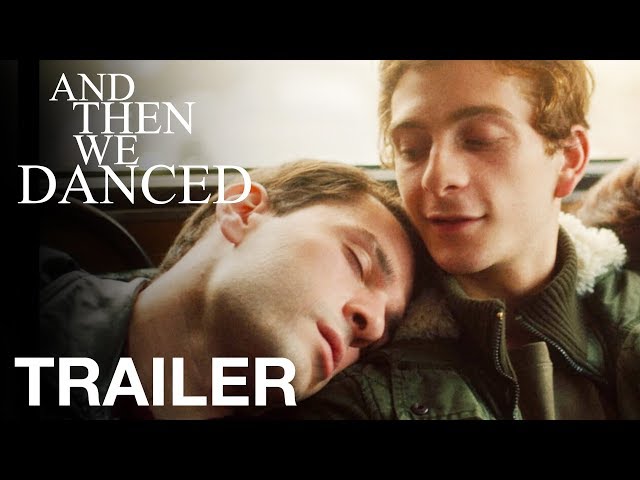 Director Levan Akin’s second film, And Then We Danced, has picked up great reviews on the festival circuit since debuting at Cannes last year. The film was also entered as Sweden’s Oscar entry at the last Academy Awards, although it didn’t reach the final selection. Atkin’s drama is set in Georgia and at its premiere in the country in November, hundreds of far-right knuckleheads tried to storm the cinema in an attempt to stop people from seeing the film, while also working in conjunction with local church groups. That they would be so petrified of a gay love story is incredibly sad, although with tickets selling out for the film within minutes of going on sale, it shows their attitudes do not represent many of their fellow citizens. Watch the trailer for And Then We Danced above.

Levan Akin’s beautiful and gripping love-story, And Then We Danced, launched in Directors Fortnight at Cannes. Set against the backdrop of Georgia’s traditional dance scene, the film follows an obsessive young dancer Merab, who has been training at the National Georgian Ensemble with his partner, Mary, since he was a child. Merab’s world is turned upside down, when the carefree and charismatic Irakli arrives, rivalry soon turns to longing as the two draw closer together.

And Then We Danced arrives in UK cinemas on March 13.

brand
And Then We Danced trailer: Director Levan Akin’s acclaimed gay dance romance arrives in the UK next month | The Digital Fix