Seth Rogen’s latest film, An American Pickle, ignores cryopreservation and returns to basics using a far simpler technique. Rogen stars as a worker who arrives in the US who falls into a vat of pickle juice where he is preserved for a century – before he wakes up and faces a completely different world. It’s a pretty silly idea but one that could riff on the way people were once encouraged to migrate and build-up America, but 100 years later are now made to feel less welcome than ever – although there isn’t any sense of that in the footage shown. Watch the trailer for An American Pickle above. 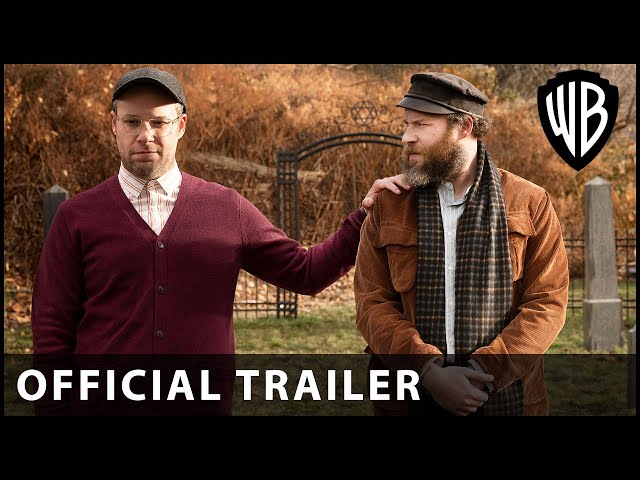 An American Pickle stars Seth Rogen as Herschel Greenbaum, a struggling labourer who immigrates to America in 1919 with dreams of building a better life for his beloved family. One day, while working at his factory job, he falls into a vat of pickles and is brined for 100 years. The brine preserves him perfectly and when he emerges in present day Brooklyn, he finds that he hasn’t aged a day. But when he seeks out his family, he is troubled to learn that his only surviving relative is his great-grandson Ben Greenbaum (also played by Seth Rogen), a mild-mannered computer coder whom Herschel can’t even begin to understand.

An American Pickle plays nationwide in UK cinemas from August 7 and will arrive on HBO Max in the US on August 6.

brand
An American Pickle trailer: Seth Rogen is over 100-years-old and facing up to a brand new world | The Digital Fix