Alone looks like a bare bones thriller, pitting an isolated woman against a serial killer out in the wilderness. It’s the sort of indie film that wouldn’t normally enjoy as much attention as it will get on release – but then again we’re hardly living in normal times at the moment. The trailer is well-cut and fairly tense in places and looks like it could make for a good drive-in flick. Watch the Alone trailer above to see more. 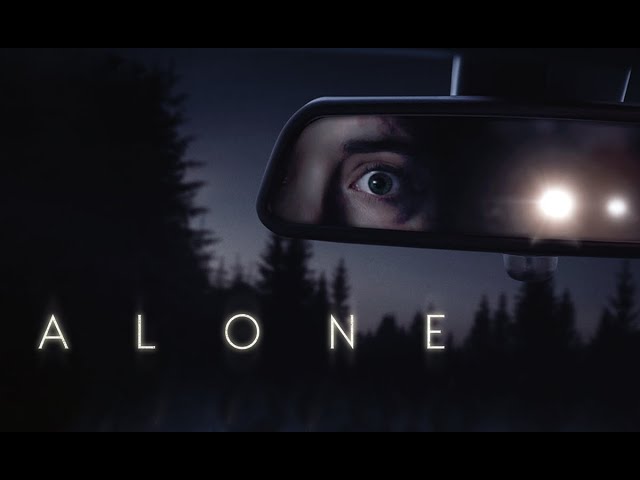 Jules Willcox stars in Alone as Jessica, a grief-stricken widow who flees the city in an attempt to cope with the loss of her husband. When Jessica is kidnapped by a mysterious man and locked in a cabin in the Pacific Northwest, she escapes into the wilderness and is pursued by her captor. The key cast includes Marc Menchaca and Anthony Heald

Alone enters select US theatres and VOD from September 18.