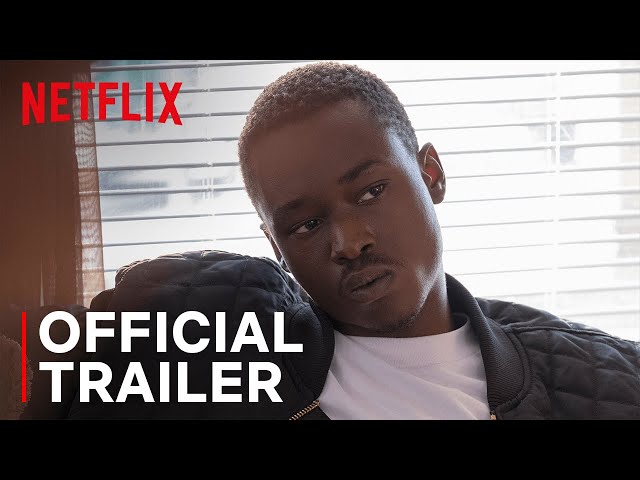 Ashton Sanders came to everyone’s attention after starring in the adolescent segment of Barry Jenkin’s Moonlight, more recently featuring alongside Denzel Washington in The Equalizer 2, and in the Wu-Tang: An American Saga TV series as RZA. All Day and a Night sees him play another troubled young man, teaming up with Jeffrey Wright, in a father-and-son drama directed by Black Panther co-writer, Joe Robert Cole. There’s a ’90s Boyz n the Hood/Menace II Society feel about the story and setting and it will arrive on Netflix at the start of May. Watch the All Day and a Night trailer above to see more.

As soft-spoken Jahkor Abraham Lincoln struggles to keep his dream of rapping alive amidst a gang war in Oakland, his ill-fated life and real-world responsibilities drive him further and further across the line of right and wrong with tragic consequences. Landing in prison beside his father, J.D. whom he never wanted to be like, Jahkor embarks on an unlikely journey of self-discovery, exploring the events that unite them, in hopes of helping his newborn son break a cycle that feels unavoidable.

All Day and a Night can be seen on Netflix from May 1.

Brand
All Day and a Night trailer: A new Netflix drama starring Jeffrey Wright and Ashton Sanders | The Digital Fix