Directed by Troy James and originally released in May 2019, 1500 & Counting focusses on the 1,500-plus deaths that have occurred in police custody (the figure stands at over 1,700) since 1990 in the UK. Of this number, over 500 have come from Black and minority backgrounds, a hugely disproportionate figure considering they account for only 14% of the population (based on the 2011 census). 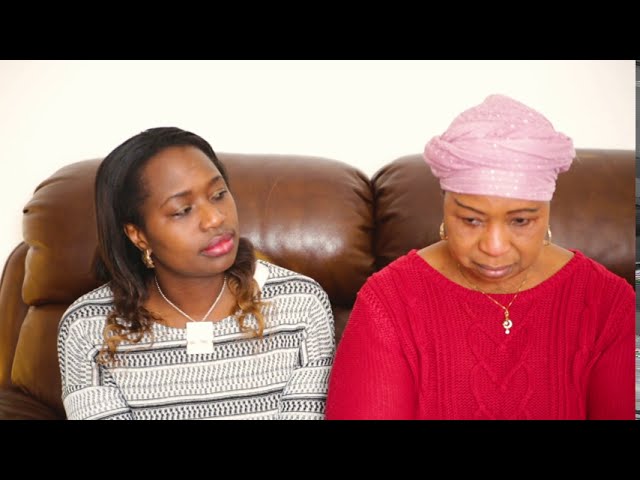 No police officer has ever been punished for these deaths, despite numerous public inquests concluding that the police were in fact at fault. Aside from the successful prosecution of the two officers who murdered David Oluwale in Leeds in 1969, the British police have never been found guilty in a court of law for the brutality consistently meted out to Black and brown people in the UK.

1500 & Counting starts its virtual tour on Monday 27 July, taking in London, Nottingham, Birmingham and Bristol, including round table discussions and Q&As after each screening.

If you wish to sign up and watch the film and subsequent discussion, you are encouraged to only do so if you wish to participate in the full evening’s events. The Zoom app will be required in order to take part.

There is no charge for the event and you can find out full details on the Eventbrite page. You can also visit the film’s website to discover more about the filmmakers and what drove them to make the documentary.