Brea Grant, known best to some horror aficionados for appearing in Rob Zombie’s Halloween II and more recently, After Midnight, writes and directs a new comedy-horror, 12 Hour Shift. It will be making it’s appearance at Fantasia Fest tomorrow before getting a theatrical and digital release at the start of October. Check out the trailer for 12 Hour Shift above. 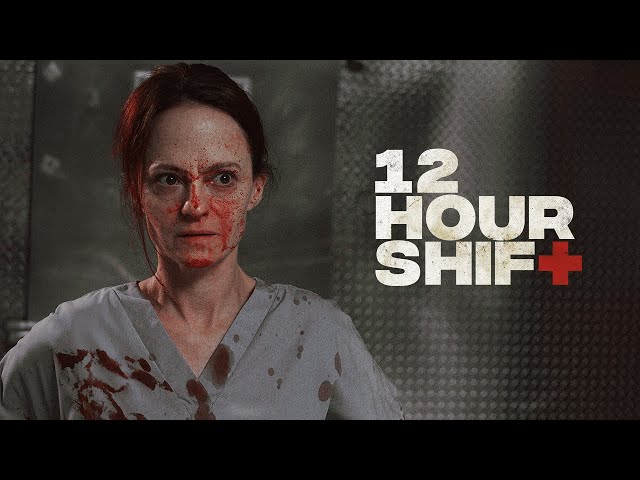 It’s 1998 and over the course of one night at an Arkansas hospital, a junkie nurse, her scheming cousin and a group of black market organ-trading criminals get caught up in a heist gone wrong.

12 Hour Shifts starts in select cinemas and on VOD from October 2.

brand
12 Hour Shift trailer: A heist gone wrong leads to an horrific night at a local hospital | The Digital Fix