An adaptation of Maria Semple’s 2012 novel

Based upon the 2012 novel of the same name by Maria Semple, Where’d You Go, Bernadette sees Richard Linklater return after last year’s underwhelming Last Flag Flying. It’s firmly in Linklater’s drama-comedy zone so hopefully it will signal a return to form. He and Blanchett had been attached to the project since as far back as 2015, and it will be interesting to see how they pair up together. Check out the new trailer for Where’d You Go, Bernadette above to get a first look.

The film is about Bernadette Fox, a loving mum who becomes compelled to reconnect with her creative passions after years of sacrificing herself for her family. Bernadette’s leap of faith takes her on an epic adventure that jump-starts her life and leads to her triumphant rediscovery.

Where’d You Go, Bernadette opens in the US on August 16th. A UK date has yet to be announced. 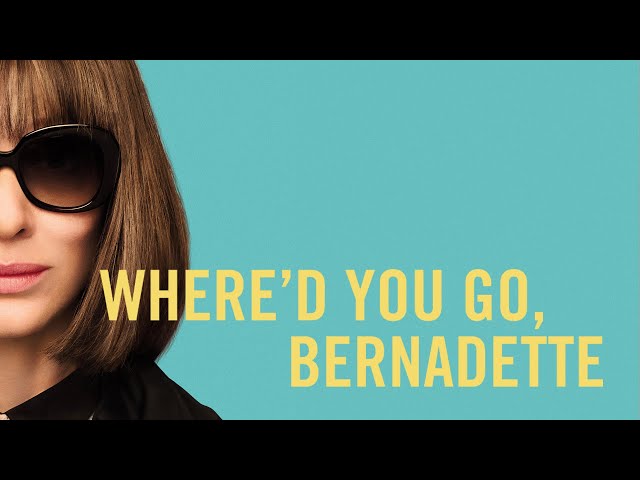