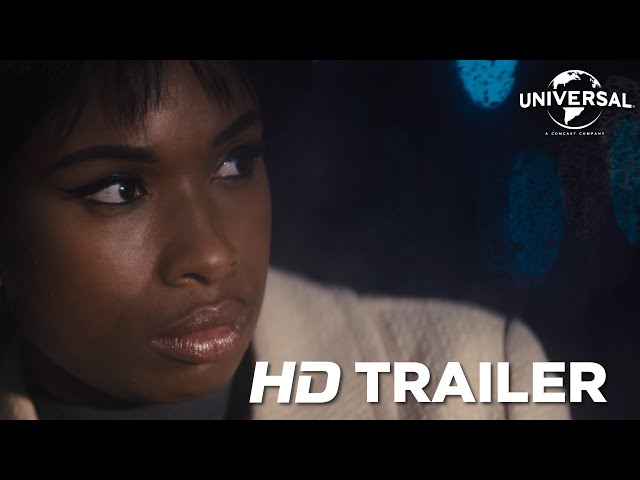 There aren’t many musical legends from the mid-20th century still with us and the passing of the great Aretha Franklin was a hard one to take (Stevie hang on in there!). Respect sees Jennifer Hudson take on the role of The Queen of Soul, in yet another musical biopic that sees Universal adding to an ever growing list. Hudson certainly has the pipes and can be a decent actress, so if the cliches can be avoided, this should be one to keep an eye on. Either way, this is being aimed at next year’s award season. The film was originally slated for an August release, although for obvious reasons that has been changed to early next year. Watch the ttrailer for Respect above.

Following the rise of Aretha Franklin’s career from a child singing in her father’s church’s choir to her international superstardom, Respect is the remarkable true story of the music icon’s journey to find her voice.

Respect is currently scheduled to arrive in cinemas on January 22, 2021