Just when you thought it was over

Thankfully we can say this is the final Deadpool 2 trailer which appeared out of nowhere today. The marketing for this film has been going on for a very long time, with so many teasers and trailers you have to wonder how much of the film is actually left to watch? Anyway, if you’ve watched them all so far, you might as well give this one a go too.

After surviving a near fatal bovine attack, a disfigured cafeteria chef (Wade Wilson) struggles to fulfill his dream of becoming Mayberry’s hottest bartender while also learning to cope with his lost sense of taste. Searching to regain his spice for life, as well as a flux capacitor, Wade must battle ninjas, the yakuza, and a pack of sexually aggressive canines, as he journeys around the world to discover the importance of family, friendship, and flavour – finding a new taste for adventure and earning the coveted coffee mug title of World’s Best Lover. 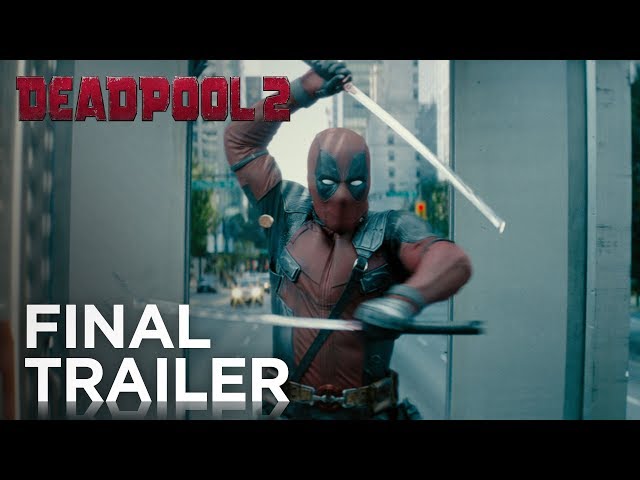 Brand
New Deadpool 2 trailer: Surely this must be the last one? | The Digital Fix