The Oscar race is ever so slowly heating up and the release of films like A Star is Born and First Man getting a head start over other contenders such as Roma, Green Book, If Beale Street Could Talk, Beautiful Boy and others. Another one sure to throw its hat into the rings with be Joel Edgerton’s Boy Erased. A new trailer for the film has just been released by Universal and you can check it out right now.

Jared is the son of a small-town Baptist pastor who gets outed to his parents at age 19. He’s soon faced with an ultimatum — attend a gay conversion therapy program or be permanently exiled and shunned by his family, friends and faith.

Edgerton writes, directs and stars in the film, with Lucas Hedges as Garrad, Russell Crowe and Nicole Kidman as his parents, and Xavier Dolan also in the cast. 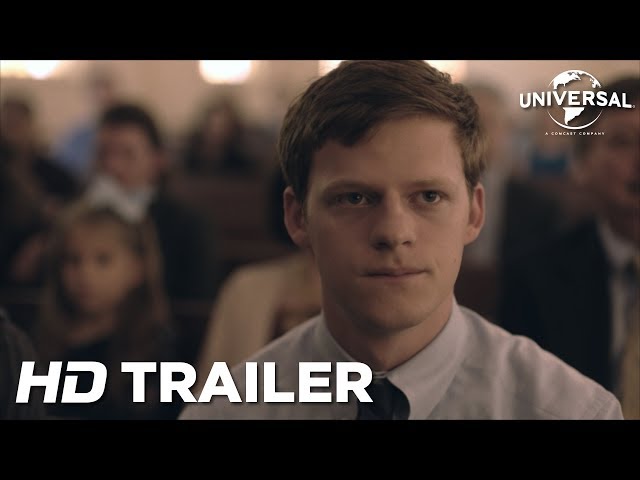