Writer-director Claire Oakley’s debut feature, Make Up, played at LFF last year and proved to be a hit with both critics and audiences. The story takes place in a remote Cornish caravan site – which may not seem like the most glamorous of locations, but reviews so far have repeatedly mentioned Oakley’s film is an intense sensory experience. This psychological thriller will be getting a release via Curzon at the end of the month – hit play above to take a closer look at Make Up. 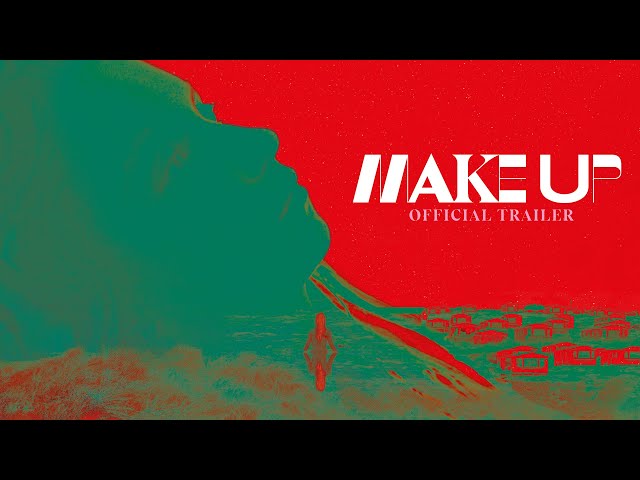 When reserved teenager Ruth finds a smeared lipstick stain on her boyfriend Tom’s mirror and a strand of red hair on his T-shirt, a sense of unease creeps into their caravan. Refusing to confront Tom with the discovery, Ruth’s mind whirls with spectres of jealousy. When she starts to work with the confident and vivacious Jade, her scarlet nails and the hint of red in her hair amplifies Ruth’s growing fixation. Ruth tries to keep her misgivings at bay but her haunting suspicions begin to feed an obsession that threatens her relationship with Tom. As a distance opens up between them, Ruth finds herself both intrigued and fearful of getting closer to Jade. Little did she know something entirely different from jealousy may be haunting her.

Oakley writes and directs, with Molly Windsor leading the cast, and support from Joseph Quinn and Stefanie Martini.

You can try Make Up in cinemas and on Curzon Home Cinema from July 31.

brand
Make Up trailer: A jealous girlfriend finds her emotions mean far more than she imagined | The Digital Fix