A new addition to the BFI player next week will be Lynn + Lucy, the feature debut from BAFTA- nominated and Cannes-award wining British director Fyzal Boulifa. The story is set in the working class district of Harlow, Essex focussing on an intense friendship that spirals out of control following a horrible tragedy to encompass friends, family and the community around them, sitting somewhere between drama and thriller territory. We’ll have a review for it next week and you can watch the trailer for Lynn + Lucy above. 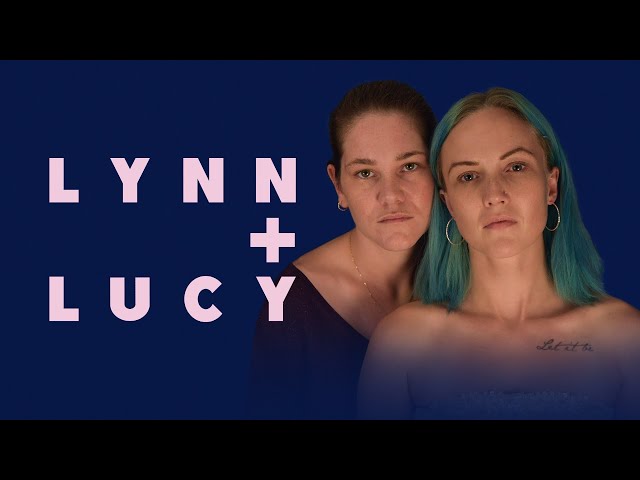 Lynn and Lucy are life-long best friends, their relationship as intense as any romance. Neither has ventured far from the working-class community they grew up in. Lynn, who married her first boyfriend and whose daughter is fast growing up, is delighted when the charismatic, volatile Lucy has her first baby, a boy. Lucy, however, does not react to motherhood as Lynn expects. Soon, they find their friendship tested in the most extreme circumstances.

Lynn + Lucy will be available to watch via the subscription service on the BFI Player from Juy 2.