Based on Larry Watson’s 2013 novel of the same name, there are definite Liam Neeson Taken-vibes about Let Him Go, with Kevin Costner taking on the ‘old man bad ass ain’t about to take no for an answer’ role. It also stars the always excellent Lesley Manville, who will no doubt revel in her devilish matriarchal role. The trailer does a good job at turning a straighforward thriller into a pretty tense-looking affair, so hopefully the film itself can meet the expectations set up by the editing and score. Watch the trailer for Let Him Go above. 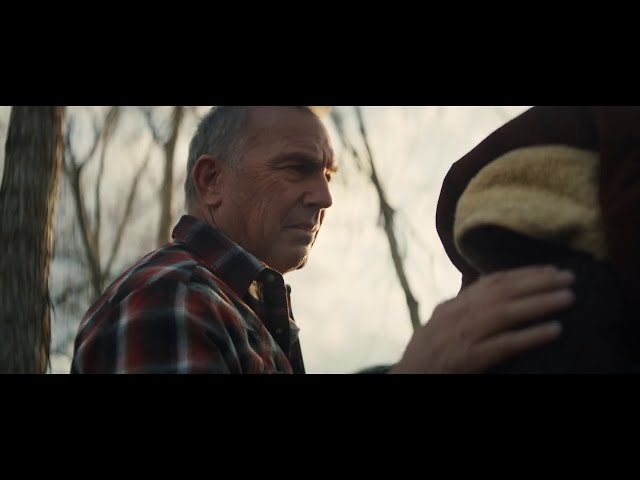 Following the loss of their son, retired sheriff George Blackledge and his wife Margaret leave their Montana ranch to rescue their young grandson from the clutches of a dangerous family living off the grid in the Dakotas, headed by matriarch Blanche Weboy. When they discover the Weboys have no intention of letting the child go, George and Margaret are left with no choice but to fight for their family.

Thomas Bezucha writes and directs, with Lesley Manville, Jeffrey Donovan, Kayli Carter, Booboo Stewart and Will Brittain in support of Costner and Lane.

Let Him Go opens in US cinemas on November 6, with a UK date yet to be confirmed.

brand
Let Him Go trailer: Kevin Costner and Diane Lane fight to save their grandchild from a dangerous cult | The Digital Fix